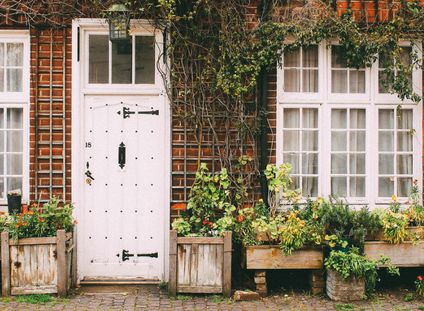 Correctly establishing your ‘domicile’ can have a big impact on your UK tax bill, especially if you have foreign income, foreign capital gains or a potential exposure to Inheritance Tax (IHT).

Domicile is a complex issue because it is not actually defined in our tax laws; it is a legal concept as to which country’s rules an individual is to be subject to, in terms of factors like marriage, divorce and inheritance/intestacy rules. Your domicile can be different from both your nationality/citizenship and residency.

Everyone has a domicile and you can only have one domicile at a time. The starting point is to look at your “domicile of origin” which you acquire at birth. This is usually your father’s domicile, but in cases where your parents were not married at the time of your birth, you will take on your mother’s domicile. It is therefore important to find out as much as possible about your family background and whether your parents had or have any overseas connections. Domicile can be a major consideration if you are making a disclosure to HM Revenue and Customs (HMRC) of previously undeclared offshore income/ gains, such as under the Liechtenstein Disclosure Facility. Your domicile status may never have previously been looked at and, more importantly, no claim may ever have been submitted to HMRC.

Changes to your domicile status can happen through changes in your parents’ domiciles whilst you are a child (under 16), through marriage (before 1974) or if your intentions change.

If you have a non-UK domicile of origin, then in order to acquire a UK domicile as an adult, you must have both:

a physical presence in the UK and

an intention to remain here indefinitely, but not necessarily permanently.

An individual who is both UK tax resident and UK domiciled is subject to tax on their worldwide income and capital gains on the arising basis. This means they are taxed on the income/gains as and when they receive them.

For individuals who are UK resident but non-domiciled, they can choose whether to use the arising basis or whether to use the remittance basis for their non-UK income/gains. The remittance basis permits them to only pay tax in the UK on their overseas income/gains when the funds are “remitted” or brought in to the UK. There is a wide definition of what constitutes a remittance and tracking remittances does need careful attention, so specialist advice should always be sought.

Individuals who have been long-term residents of the UK (for at least seven tax years from the past nine) are subject to an annual charge of at least £30,000 if they wish to continue to use the remittance basis; they can of course choose to switch to the arising basis if it is not worth paying the charge.

The other primary consideration of being non-domiciled relates to Inheritance Tax. Most people will be aware that IHT is charged on the value of possessions owned at the date of death which cumulatively exceed the threshold of £325,000. However, it can also apply to gifts made during a person’s lifetime, especially if the gifts were made in the seven years prior to the date of death.

If you have been UK resident for at least 17 tax years, you will be deemed to be UK domiciled although this rule only applies for IHT purposes and there are some countries to which this rule cannot apply.

Further information can be obtained from the HMRC website using the link below: 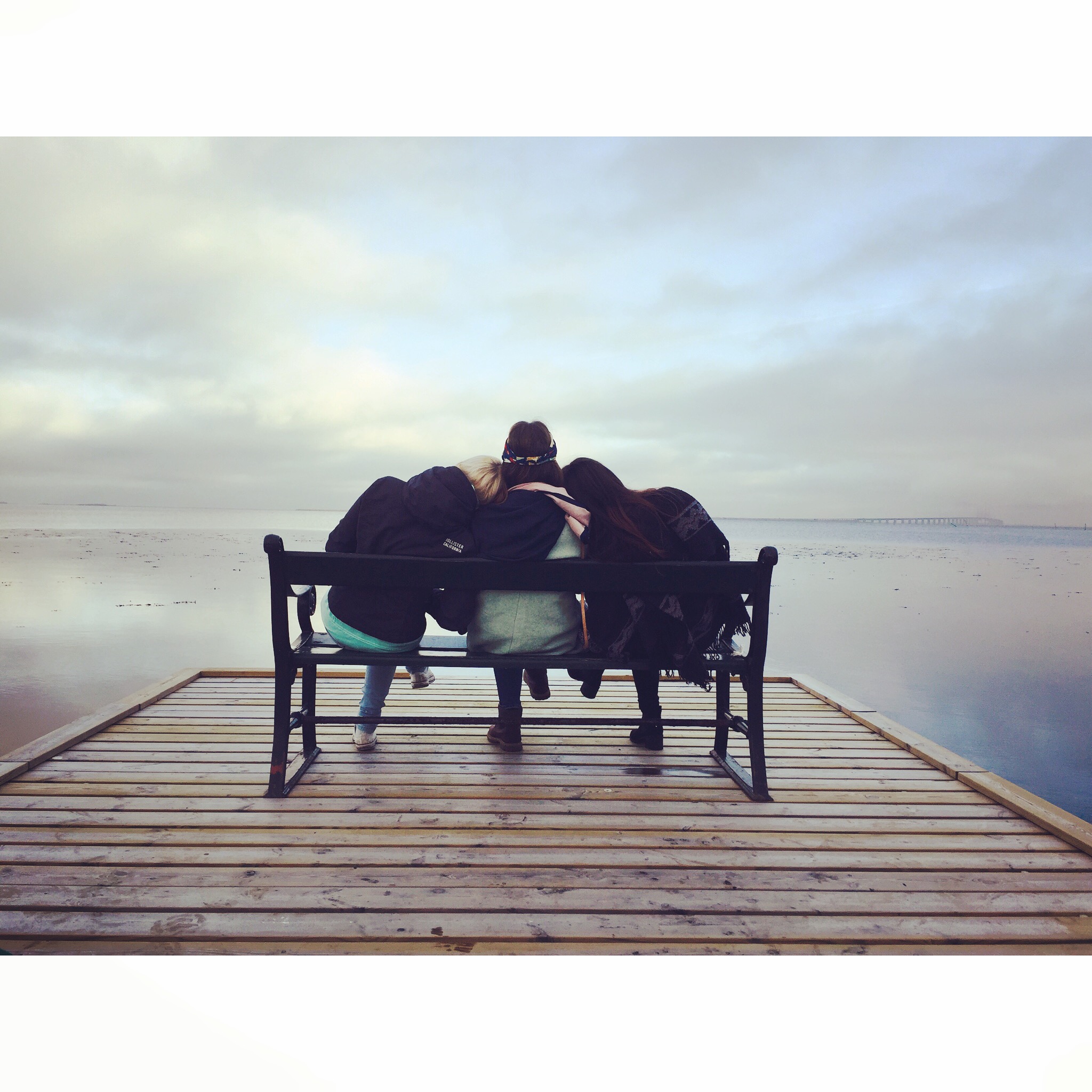 Did you know that new employers, which include all new limited companies, will have instant pension duties and obligations for auto-enrolment from October 2017?

The Pensions Regulator has said: if you are employing staff for the first time after 1 October 2017, your legal duties for automatic enrolment begin on the day your first member of staff starts work.

You should start preparing early for this to work out what you’ll need to do.

There is guidance available www.thepensionsregulator.gov.uk/business-advisers

Contact us and we can help your company/business to set up and comply with these new regulations. 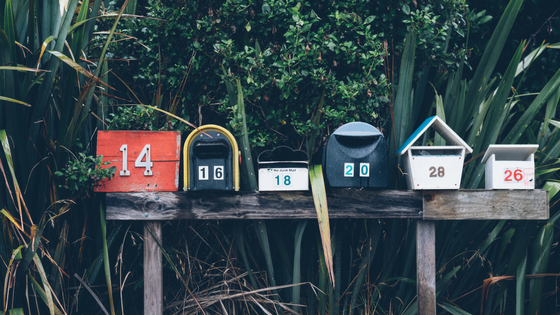 Many landlords with multiple buy to let properties will be affected by changes in the legislation pertaining to claim of interest cost on borrowings on those properties.

We at Affinity have developed a product that will enable landlords to continue to claim interest as normal regardless of the changes in the legislation, however, with a change in the structure and manner in which these properties are held.

Our tried and tested concept has a proven track record with which we can help many of those who already are and will be affected in the future.

Please do feel free to contact us for a no cost informal chat. 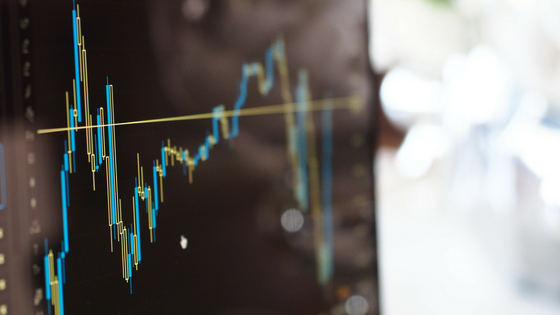 This applies to Companies

Losses carried forward from 01/04/2017 can be set off against not just trading income, but any other income that the company derives.

However there is a 50% restriction where companies and or groups are carrying forward losses exceeding £5m.

Capital losses are still ring-fenced so that these can only be relived against future capital gains. 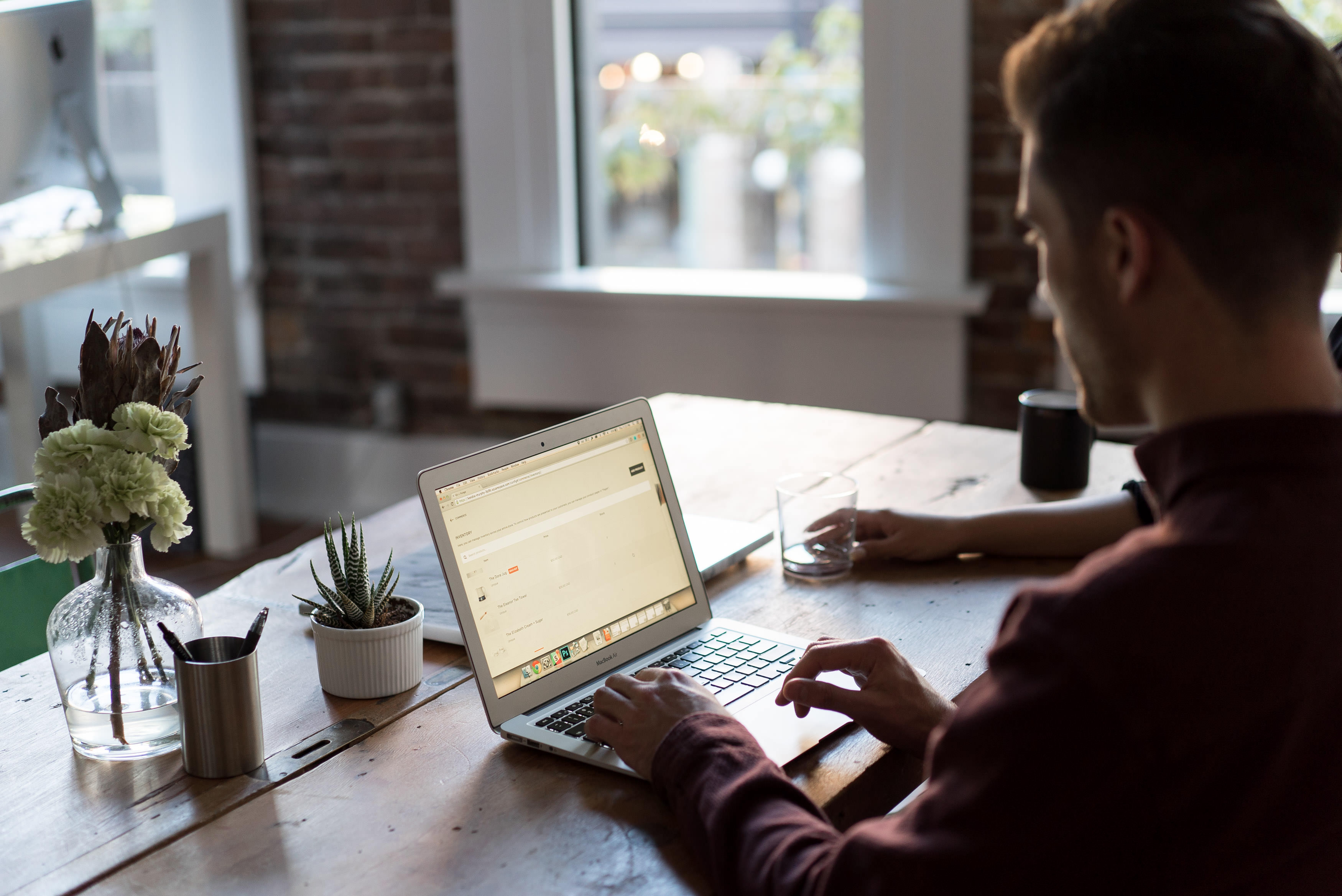 We came across this informative Ten Common Tax Elections and Claims explaining how to make claims under 10 common tax elections.  There’s a lot to take in, but we’ve pulled out 3 of the most relevant with links to the necessary forms.

Income and gains from jointly owned properties are usually taxed equally on spouses (or civil partners) regardless of the actual ownership of the property. However, completion and submission of this form specifies a different apportionment for tax purposes,  which is based on actual proportion of ownership. This can be useful where owners are subject to different rates of income tax.

Under this section a taxpayer may be able to reduce his income tax liability by making a claim to offset losses on disposal of shares acquired by subscription in a qualifying trading company (or following a negligible value claim for such shares) against other income in the current or previous year.

Hold-over relief is available under s165 TCGA 1992. There is small print however, such as, the gift must be of ‘business assets’. Also, the transferor and the transferee must claim jointly within five years from transfer.